My stories often explore loss, grief, interconnectedness, and how—or if—we come back together after we've been driven apart. I'm deeply interested in life in all its forms (human, animal, feathered, not); concerned about our humanity and our survival both practically and spiritually.

My first writing-world has been the theatre, and my plays have been performed in San Francisco, San Diego, New York, Chicago, Florida and Alaska. 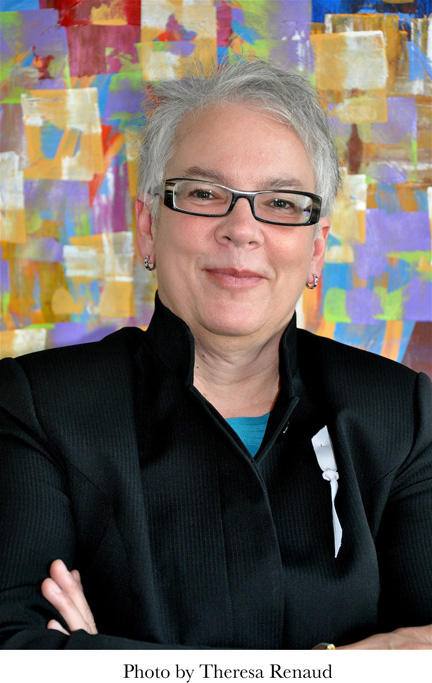 A founding member of West Coast Playwrights Alliance, a playwright-managed theatre company (1999-2001), the WCPA premiered my play Never Say Grace in November 2000. I'm a grateful alumnus of the oldest playwrights’ workshop in the Bay Area, The Monday Night Group.

I've studied with several people over the years, but two writers were especially influential and I'm forever grateful for their mentorship:

First and foremost playwright Will Dunne taught me all the fundamentals: how to construct plays, receive feedback, and be a collaborator. He always pushed for my plays to be better.

When I decided to shift from scripts to prose, the poet and wonder-tracker, Jeffrey Davis taught me how to structure a novel, and how to wrap my dialogue-laden brain around novel writing.

Writers know that writing is more than just a first draft. There's a lot of re-writing, often countless further drafts, then editing, and finally polishing. For me, each and every re-write is fueled by an impossible yet inspiring teaching of August Wilson's:

“My play ‘Jitney’ had just been rejected by the O’Neill Playwrights Conference twice. So I thought, “OK, it’s time to rise above your talent.’ But how do you do that?’ The answer was, ‘You can write below your talent, can’t you?’ So I decided to try writing the best play ever written...”–August Wilson, Seattle Times, January 23, 2005

Born and raised in California, I've been a nomad for over thirty years. Finally finding home in beautiful New Mexico, I live here with my beloved wife, and the best dog in the world, our Walker-girl.